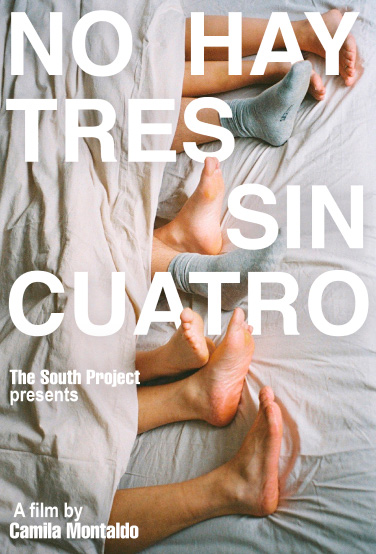 Back to Films
Take me home

Three is a crowd, four is a party

Title: Three is a crowd, Four is a party

Three is a crowd, Four is a party is a short film that works, at the same time, as a trailer for the ON ALL FOURS series. Both are about the day-to-day life of a four-person couple. Have you ever heard about this? The concept is simple: it’s a couple…

of four people. The short film is a flashback of the series where we get to know the first moment when this four-person couple was formed: the morning after the first night with the fourth member.

In a world where obsolete conceptions define what we understand as love, some choose to have different kinds of relationships. This is a story about Pancha and her boyfriend Lucas. And their girlfriend, Ale. And the cute chef they hooked up with, Felix.

Are they all together? You may wander. And the answer is yes, absolutely.

Would you like to know more about this project?